How Famous Brands Got Their Names 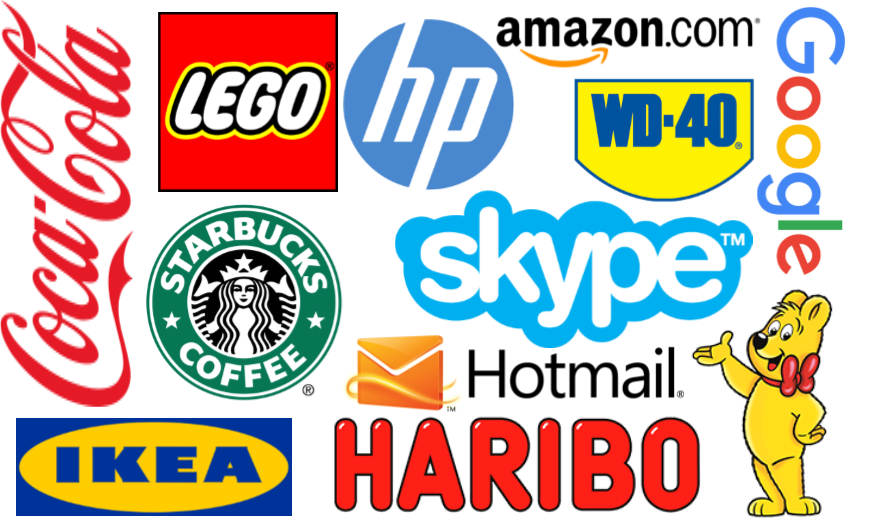 Ever wondered how the world’s most famous brands got their names? We go back to the roots of some of the biggest companies to tell you everything you they didn’t want you to know. From Google to Starbucks, we’ve got it all. First up, Amazon.

Before Amazon became the global online superstore that it is today, it existed as a simple digital book store. Jeff Bezoz, Amazon’s founder and CEO wanted a name beginning with the letter A so that it would appear high on alphabetical lists, but he also wanted something that reflected the exotic nature and vast number of products he anticipated to sell. He settled for Amazon – after the Amazon River.  Fast forward to today and the Amazon logo, with its sweeping arrow resting on the letters A and Z to form a smiling face, is to represent the companies great customer service and ambition to stock every product from A to Z.

Haribo was named after the founder and the place of its inception. Hans Riegal, born in Bonn, Germany took the first two letters of each word HAns, RIegal and BOnn to spell HARIBO.

The official statement is that Google founders Larry Page and Sergey Brin credit the company name to an intentional play on the word “googol” – a mathematical term that represents 1 followed by a hundred zeros. It is meant to be a reflection of the seemingly infinite volume of information the search engine can organise. However a quick Google search (ironic) and you will find plenty reports that the household name was actually more of an accident. Following a pitch to an angel investor, where Larry and Sergey discussed at length the googol’s of information their product was capable of handling, they received a cheque made out to “Google”. 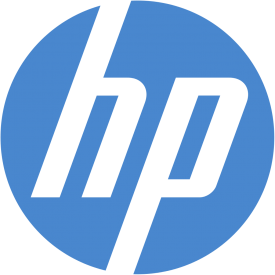 Hewlett Packard founders Bill Hewlett and Dave Packard tossed a coin to decide whether the company they founded would be named Hewlett-Packard or Packard-Hewlett. Bill won.

On the official website of the carbonated beverage giant, very little is said of the origin of the world’s best known brand. However internet search results are saturated with similar accounts of where the name originates from and no wonder Coca Cola make no reference to it. The name Coca Cola is reported to be derived from two of the flavouring ingredients: the coca leaf and the kola nut. Sounds logical so why would Coca Cola ignore their roots?

The coca leaf yields one of the world’s oldest and most potent stimulants also known as cocaine. In the 19th century little was known about the dangers of cocaine, in fact it was commonly used for medicinal purposes and would be frequently prescribed to remedy a range of ailments. Originally a pharmacist, John Pemberton, creator of Coca Cola used it to flavour his new beverage. Heading into the 1900’s the tide of public opinion was turning against the narcotic as the dangers of its use became more documented. Although Pemberton was under pressure to reduce the cocaine levels within his drink, the technology did not exist at the time to separate it completely from the coca leaf flavouring. Removing the leaf  as an ingredient was not an option as it was the brand name that had been trademarked,  not the recipe. He believed he could not stop using the leaf and still legally be able to maintain the trademark, and protecting the brand was his priority. It wasn’t until 1929 when technology had advanced enough, that his drink became cocaine free.

Coca Cola’s official stance is that cocaine is not, nor has it ever been one of their ingredients. In fact the only mention of the origins of their name is that back in 1886 the company bookkeeper suggested that two C’s would look good in advertising.

WD-40 may appear like a random arrangement of letters and numbers but this name has a very precise and rather simple meaning. After 39 failed attempts to develop the perfect Water Displacing formula, attempt 40 was a winner hence WD-40. You know what they say, 40th time’s a charm!

The official explanation behind the Hotmail name could once be found on the Windows Live Blog but has since been removed. The website’s currently still hosting these broken links mention that in the days before Microsoft, original founders Sabeer Bhatia and Jack Smith knew they wanted something that ended in mail. Out of the many options Hotmail was selected as it contained the letters html, making reference to the programming language used in the creation of the service. In the early days it was even spelled HoTMaiL to highlight the reference and enhance the brand. Microsoft acquired the company in 1997 and today Hotmail has officially been retired and replaced with Outlook.

The name Ikea is an assortment of letters from pronouns affiliated with the roots of the company. The Swedish founder, Ingvar Kamprad grew up on his family farm Elmtaryd, in the village of Agunnaryd.

A quick dive back in website time using the Wayback Machine shows that once upon a time (July 2003 to be precise) Skype was operating as Skyper. It has been said to come from Sky and Peer, or more specifically Sky and Peer-to-Peer. However the “r” was dropped when the founders realised the domain skyper.com had already been taken and so Skype was born. In more recent months Skype’s latest owners (Microsoft) have been battling in the EU Courts with satellite TV provider Sky over trademark infringements, specifically the name and the use of clouds in their marketing material. Could we be in for brand another modification?

Founded in Denmark, the name Lego derives from an abbreviation of the Danish phrase “leg godt” which translates as “play well” according to the Lego Group’s official history on their website.

In 1934 the company realised that Lego has another translation that was not intentional. Lego also translates as “I put together” in Latin. A happy coincidence even if it was complete chance. 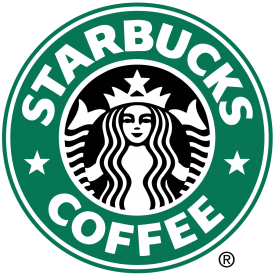 The official heritage statement made by Starbucks themselves, paints a somewhat romantic tale of how the founders were seeking a name that would reflect the history of their home city, Seattle and that were inspired by the seafaring traditions of the early coffee traders featured in Herman Melville’s classic novel Moby Dick. Thus leading them to brand their chain around the character Starbuck, the chief mate of Pequod, a fictitious whaling ship.

However in an interview in 2003, co-founder Gordon Bowker tells a slightly different story. He recalls how they almost called the company Cargo House until a business associate of his mentioned that he thought words beginning with “st” were powerful. They started making lists and then someone in their team produced an old mining map and on it was a town called Starbo. This reminded Bowker of the Moby Dick character and he claims it just sounded right, but apart from that the name has nothing to with the book.