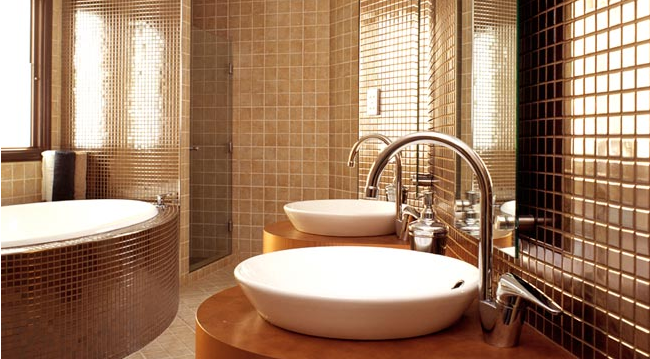 Why Look For a Job Management System?

At the start of 2015 they reached a new level of busy and Rab decided it was time to get organised.

We needed something to bring everything all together. Most of the business was being run in my head, the rest on spreadsheets and it was all disjointed. The company was really starting to grow and we needed to bring it all into one place.

One of the main things Rab was looking for was an improvement to the availability of information and the communication between members of his team. He wanted to give any one the ability to pick up on a job, without having to go through him or use his computer where all the information was being stored.

Since coming on board in early 2015, the whole workflow process has changed for the better because of the improved communication and availability of information.

“We needed something to bring everything all together. Most of the business was being run in my head, the rest on spreadsheets and it was all disjointed. The company was really starting to grow and we needed to bring it all into one place.”

There are many other aspects of Ornavi that makes life easier for Rab and his team but for him, the winner is the slick and professional quotes module. A huge portion of Rab’s working day is dedicated to designing custom quotes for his customers which he used to manually create using a template built with Microsoft Excel.

“No two clients want the same so to do a quote, it used to take me about an hour. I used to be working until 8 or 9 every night just to catch up. Now it’s not an issue, I can rattle a brand new quote off in 10 minutes with the customer sitting there. And we’re busier now – if we had still been using the old system there’s no way I would have been able to cope.“

Before Ornavi, Rab reckons they were probably losing thousands of pounds in unrecorded work being carried out in addition to the main project.

“During a job, a customer might ask for a fan to be added or a fuse box to be upgraded and my guys will pick up what they need and carry out the work but that wasn’t getting passed back to the office so we were losing a lot of money. Thousands probably.”

But now, any member of his team can flag up additional work like this, whilst on site which means the staff back at the office can catch it in time before the invoice goes out.

Ornavi Is Different From The Rest

With other systems I looked at, you get the impression it’s being developed by people who will never need to use it, and without any consultation with the people who will and in my eyes that’s a huge problem in the software industry. Whereas Ornavi has been built and shaped through the eyes of the people who are using it. That’s what makes it stand apart from the rest.